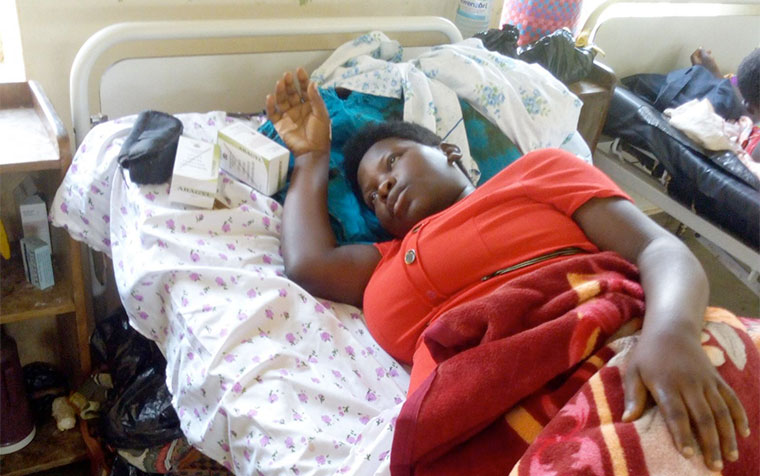 An expectant mother has lost her baby after failing to raise Shs 100,000 for the purchase of items required during childbirth.

Livia Kesande, a resident of Kasenda sub-county in Kabarole district was admitted at Buhinga hospital in Fort Portal three weeks ago after experiencing endless contractions. She stayed in the hospital until Tuesday, August 13 when she was advised to undergo a cesarean section.

It is alleged that a nursing assistant identified as Charles Bwambale asked her to pay Shs 100,000 for the purchase of items that she would require in the process. Often, expectant mothers are asked to have surgical gloves, exam gloves, plastic sheeting, razor blades, cotton wool, gauze pad, soap, cord ties, and a child health card, by the time they report to the hospital.

The 22-year-old says that her pleas to undergo the operation in the absence of the money yielded no fruit. Her mother Margaret Kemigisha says she intervened at this point and started calling relatives for financial assistance but still did not succeed.

While still stuck at in the maternity ward, a whistleblower informed Fort Portal police that an expectant mother was stranded because a health worker was asking for a payment. According to the Rwenzori West Region police spokesperson, Lydia Tumushabe, police trapped Bwambale with a payment of Shs 70,000 which was advanced to him through Kemigisha.

Upon receiving the money, Bwambale was immediately arrested and all the notes, that had also been photocopied earlier were found with him as an exhibit. But it was already too late to save Kesande’s baby who was born too weak and tired on Friday. A senior midwife at the hospital who preferred anonymity because she is not allowed to speak to the media has told URN that the baby died because of a delay in the delivery process.

It all comes to UNITY for common purpose & Ugandans MUST join today world, especially as Sudanese have beatten them at it!

Ugandans MUST stop Museveni then make the zone a livable place for them whether Reformed Republic or Independent Tribal States what will then be made countries!

Why are Ugandans keeping Museveni in power, which tribal land/s will be his base of operation to fight back this time?
Report to administrator
+1 #12 Lakwena 2019-08-19 10:31
Until Mr. M7 leaves our State House, Uganda is a Shauriyako Republic: where you marry, get pregnant, educate children, fall sick, etc. at your own risk.

In other words, it would have been better if the heartless Bwambale of this country were not born.

What is it in a country where a woman has to procure and carry all the requirement (including contaminants) to a hospital, in order deliver a baby? Unheard of!

In other words, where is our taxes going? To build special hospital at Lubowa for NRM big wigs only!

Although the purpose of taxation is for the common good of all citizens; but after capturing power in 1986, Mr. M7 and the NRM leadership think, our tax money is their personal income to do whatever they please to do with it.

Our taxes are treated like war booty, and distributed among the troops, to pay themselves and throw whatever they wish at us.
Report to administrator
12

Comments are now closed for this entry 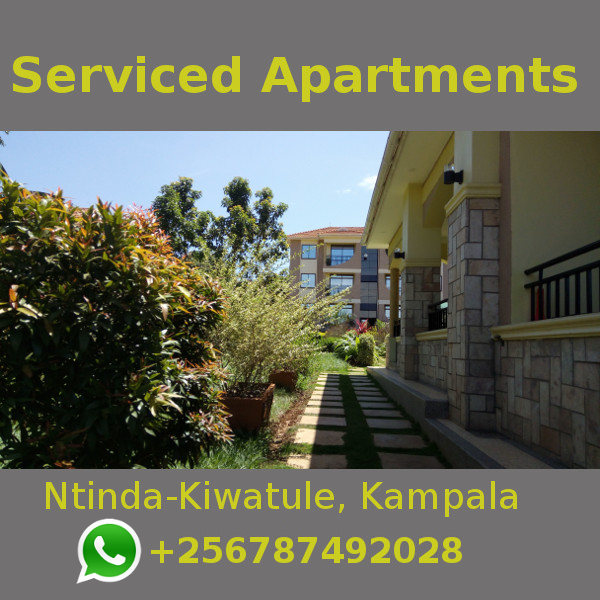